Discounted rates available in the offseason! 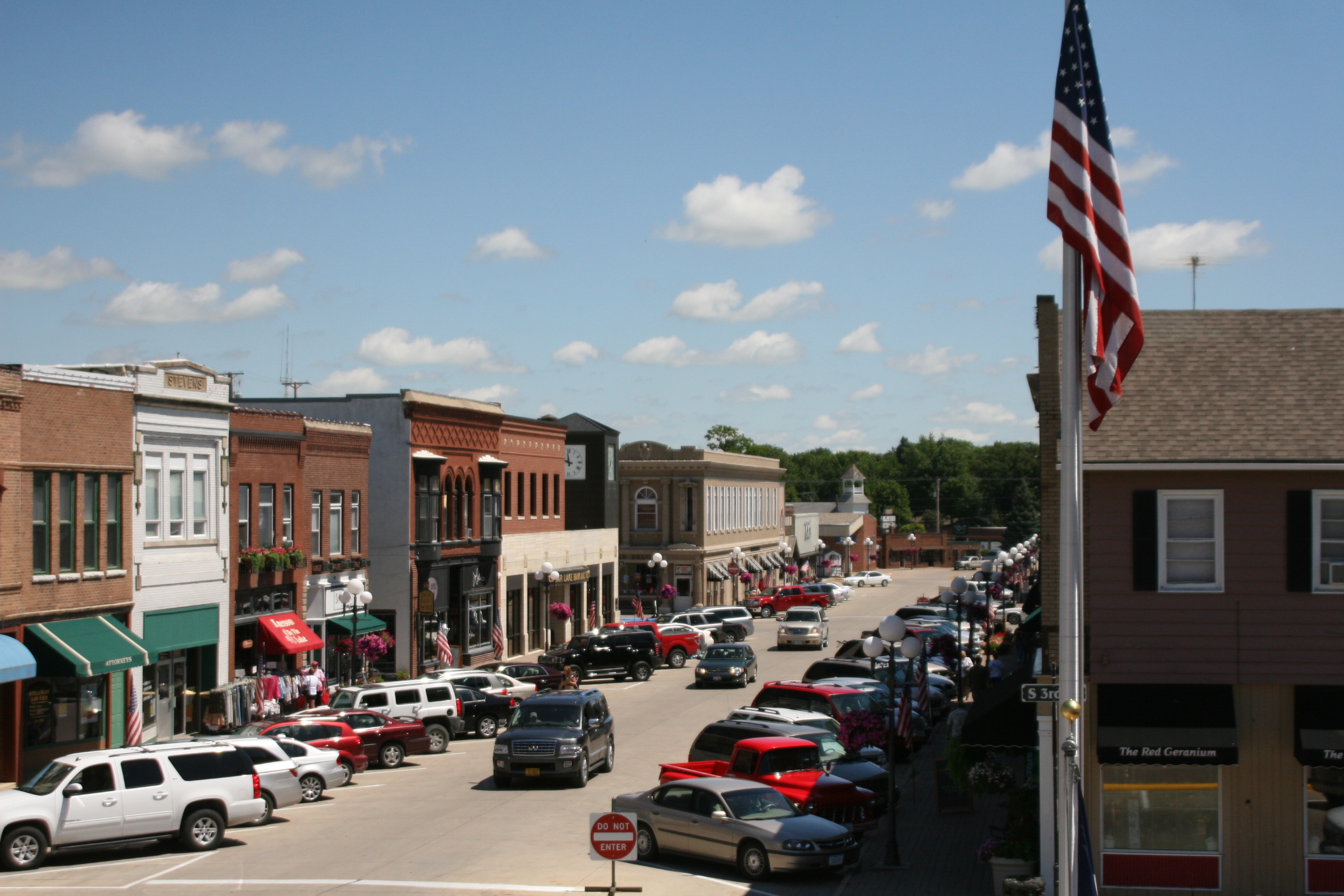 Winnebago natives. During a land survey of northern Iowa done in 1832 by Nathan Boone, the son of the famous explorer, Daniel Boone a map was made showing the lake and other bodies of water in the area.

In 1851 Joseph Hewitt and James Dickirson brought their families to camp on the east side of Clear Lake, soon building a cabin, and began a friendship with the Winnebago natives. By 1853 many more white settlers had also came to settle in the area. By the year 1855 the first Clear Lake school was built and the first steam saw mill. In 1855 a hotel was built by James Crow.

By 1870 the town had 775 residents and by 1871 the streets were graded and sidewalks were made of raised boards, a sure sign of thriving new city. The city of Clear Lake was incorporated on May 26, 1871. The first bandstand built in Clear Lake was in 1877 at the City Park. The town grew and built its first library in 1889. In 1909 Bayside Amusement park opens for the first time. The first North Iowa Band Festival was organized by John Kopecky in 1932.

In 1933 the Surf Ballroom opened up on the site of the old Tom Tom ballroom that had been destroyed by fire. The opening dance night had approximately 700 couples attending. In 1947 the Surf Ballroom burned down and a new Surf Ballroom was built across the street in 1948. The Bayside Amusement park closed down in 1958.

The Day The Music Died

In the early hours of February 3, 1959, an aircraft carrying Buddy Holly, Ritchie Valens, and The Big Bopper, who had been performing at the Surf Ballroom in Clear Lake, took off from the local runway in nearby Mason City, on its way to the next show in Moorhead, Minnesota.

The plane crashed soon after takeoff, killing all aboard. This event was later eulogized by folk singer Don McLean in his famous song, “American Pie“, in which the death of these ’50s icons serves as a metaphor for greater changes within American society as a whole. 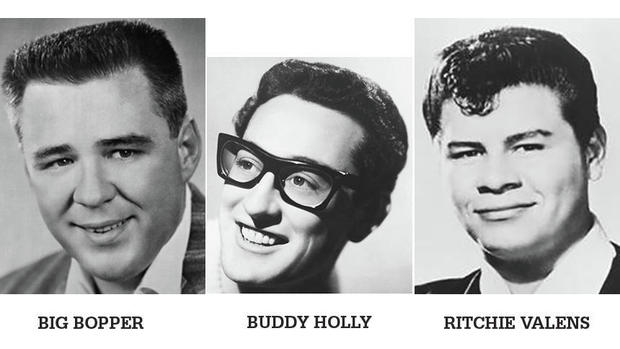 honor of the late singer.

We invite you to stay in Clear Lake, Iowa to experience our genuine Midwestern hospitality, an abundance of recreational activities on & off of the lake, world renowned attractions, fabulous shopping & di

ning experiences, and a variety of award winning events throughout the year!

The Lakeside Inn is conveniently located a short distance from many attractions.

Here are just a few…

Surf Ballroom – Site of Buddy Holly’s last concert, the Surf Ballroom still has concerts and can be reserved as a convention hall or reception site. It is also a tourist attraction, and every February has a tribute to those who perished in the February 3, 1959 flight.

Lady of the Lake – The stern wheeler ferry boat takes passengers on a scenic cruise around Clear Lake. The Lady of the Lake has an enclosed lower level and an open upper level.

Clear Lake Fire Museum – Designed to resemble an early fire station, this museum’s highlights include a 1924 Ahrens-Fox pumper truck, the city’s 1883 hand-pulled hose cart, and the original fire bell used by the department. Also, there is a memorial dedicated to honor all the firefighters who have served Clear Lake.

Fort Custer Maze – the maze covers nearly two acres and has over two miles of trail. The design is changed weekly during the summer season and prizes are given weekly for the fastest times.

Clear Lake Arts Center – This non-profit organization, the Arts Center displays local and regional artists’ work along with a sales gallery and art classes open to the public.